The North Atlantic Council at GrunnMUN 2019

The European Union is an organisation which shares an increasing amount of competences with its member states. However, it has its own competences as well, such as competences related to the customs union and competition rules. NATO is the main intergovernmental military defense alliance in Europe. On the international level, NATO’s main purpose is to safeguard the freedom and security of all its members by political and military means. Many countries that are a member of the EU are also a part of the NATO alliance. It might therefore be interesting to look at the converging points between the EU and NATO and its purposes.

Member states of both the European Union and NATO are currently facing a common problematic issue. This issue being that of national security and the question whether or not there should be free arms trade between the two organizations. There has been an increasing call from the leaders of the EU to create a better joint security policy, such as a common EU arm. The question arises, would a better EU joint defence make NATO itself redundant? And would free arms trade be the answer to this? A “contract” between NATO and the EU could be a solution to this. However, it is necessary to discuss which consequences such a contract will have.

During this one day conference we will try to look from an European, NATO and national point of view. Free arms trade could be a nice ideal but it needs to fit the interests on these earlier mentioned levels: national, European and international.

The North Atlantic Council (NAC) is the highest and the most important political governing body of NATO. The NAC meets frequently at various levels, from the Permanent Representatives to the Heads of States of all 29 member states. Together, they decide on the major questions of security requiring collective action and issue joint communiqués to the public. Thereby, the NAC is effectively steering the most powerful military alliance in the world. Its unanimous decision-making process requires representatives to extensively negotiate with all 28 partners and arrive at a common accord. 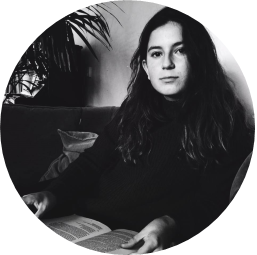 Sarah Oey is one of our chairs for this year’s North Atlantic Council. Sarah is twenty years old and joined TEIMUN last year for her very first time. Despite this, she already chaired a lot of conferences. She did conferences for Model European Parliament for example, as a delegate, and as a chairwoman. She loved this experience and that is why she joined TEIMUN as well. Moreover, she has been doing the MUN Society this year. In her free time, she loves to chat and hang out with her friends, to play hockey and to have discussions about global issues with especially her friends and parents. She is really looking forward to meet all the delegates and to have a nice and interesting conference! 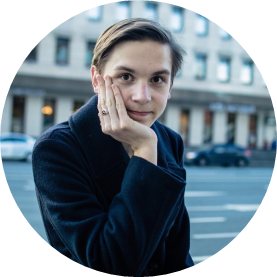 Kyrill is a Russian second-year student of LLB International And European Law in the University
of Groningen. For his whole life, Kyrill has always been interested in international relations.
international relations, politics and law and that is exactly what brought him to the University of
Groningen. At home he was always taking part in political events in his school and moreover often
helped to organise conferences for trade firms. Kyrill describes himself as a person who is in love
with dogs and delicious food. If you want to become friends with him, just compliment his dog or
invite him to a nice restaurant, for the rest just go with the flow. His MUN experience started
last year and now Kyrill is an experienced MUNer, who is always ready to share his MUN stories
with others. This year in GRUNNMUN he is going to be chairing the North Atlantic Council and hopes
to make your GRUNNMUN experience truly unforgettable. 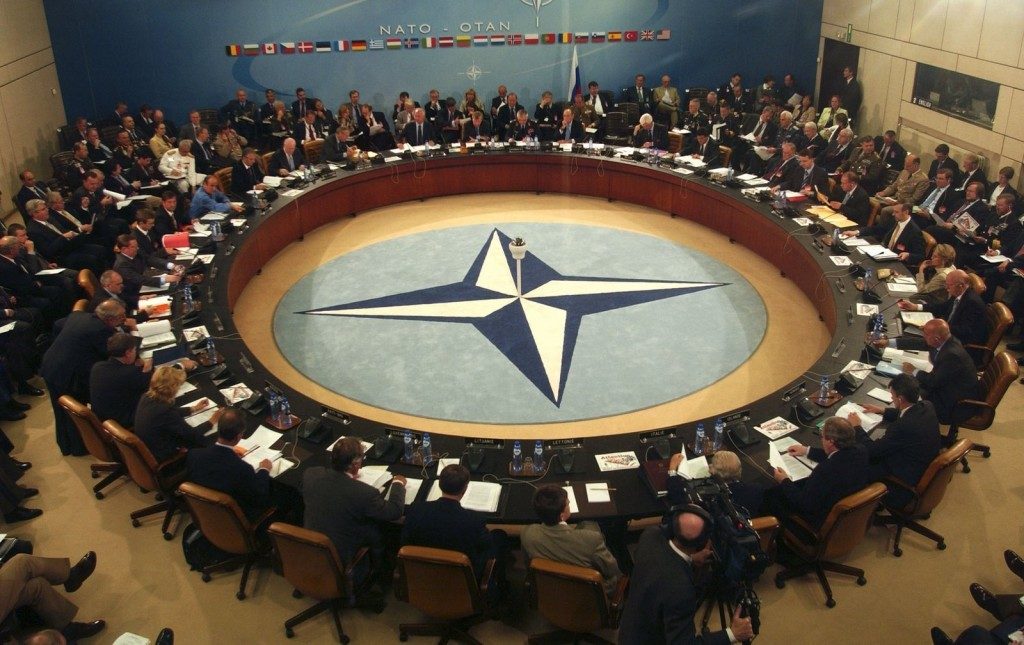