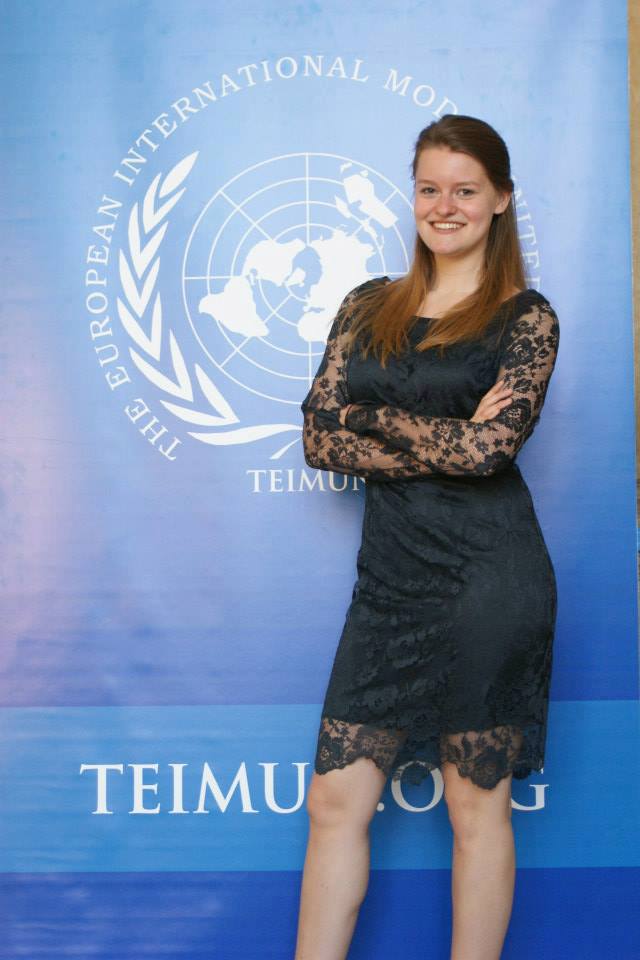 As the New Year is slowly starting to kick in, a slight feeling of panic starts to set in. Whereas TEIMUN 2014 seemed so far away in July of 2013, it is only a short 7 months away from beginning. The countdown has started to what will most definitely be the best TEIMUN anyone has ever experienced. Even more nerve-racking, GrunnMUN 2014 is only 2 months away! But in order to make it all happen, there is still a lot of work to be done.

Making sure people meet their deadlines, stay in contact with staff members, receive their feedback on their background papers, heading on a 3-hour trip to Groningen every other month or so to meet with the Board. It’s all part of my job as a Secretary-General. And what is my New Year’s Resolution, you may ask?  Well, dear friends, I will include you in on this one. My resolution is to bring more excitement, challenge and experience to GrunnMUN and TEIMUN, all without losing the power of organized debate.

Now for those of you who know about MUN, it seems rather simple to create organized debate. With the trusty Rules of Procedure, you can’t really go wrong. However, what I promise to throw some spice into the mix. To begin, the topics are truly unique. They will vary from futuristic to current topics, giving both the dreamers and the realists amongst you the opportunity to debate about world issues. You will be confronted with events occurring worldwide, and challenged to expand you mind by debating creatively.

Not only will the topics intrigue you, TEIMUN 2014 has a new edge. We have revised the state of the Crisis Staff, which now holds 5 staff members instead of 2. This means more than double the possibilities, and more room for exciting crisis interventions.  Be prepared to experience anything from natural disaster to government take-overs to scientific research gone horribly wrong.

However, I most certainly can’t do this all on my own. My incredibly helpful and diligent Under Secretary General, Frans Bos, has been helping me out since day one. With his vastly extensive experiences with TEIMUN (this year will be his 6th year participating!), he advises and guides me throughout this year. Furthermore, the quality of the topics and the background papers can all be attributed to an amazing staff. The creativity and unique topics can largely be credited in part to the diversity of this year’s staff.  At GrunnMUN, several seasoned and experienced chairs will preside over the debate, and will give you a taste of what you can expect at TEIMUN. With 25 staff members from 15 different countries, we will have the largest and most international staff at TEIMUN to date. With their expertise, research skills and moderating abilities, they will help to make this TEIMUN one of the best summer experiences you could have in 2014.

As I have neither room nor time to illustrate more elaborately on the qualities of every staff member, I encourage you to check out what the staff has to say about themselves on the TEIMUN website. Though the crises will have to remain a surprise until TEIMUN 2014 comes around, the topics for GrunnMUN and TEIMUN can also be found here. Though it is already halfway January, there is still enough time to make a resolution. Make your New Year’s resolution to come and experience what the TEIMUN foundation has to offer, and I hope to see you at GrunnMUN 2014 in March and TEIMUN 2014 in July! 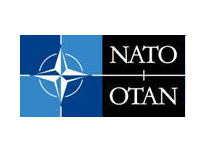 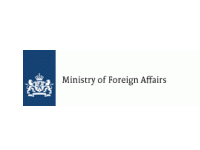 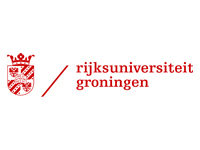 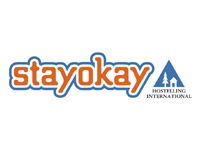