Each year, TEIMUN celebrates the opening of a new conference with the Opening Ceremony. During the Opening Ceremony, the Chairman of the Board of Directors will address and welcome the participants and TEIMUN 2018 will be officially opened by our Secretary-General.

More importantly, the Opening Ceremony is a time where we ask prominent speakers in the field of international relations to elaborate on this year’s theme: Vision 2020: Reforming the International System for a new Century. This year we are proud to provide you with great speakers from the Dutch government and the United Nations (UN). 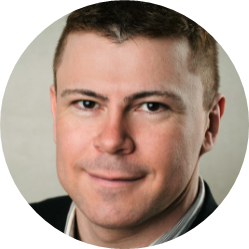 Andreas Bummel is co-founder and director of Democracy Without Borders. He is also coordinator of the international campaign for a UN Parliamentary Assembly, advocating for a world parliament.
Bummel frequently writes about global democracy, his most comprehensive work on this topic being “A World Parliament: Governance and Democracy in the 21st Century”. 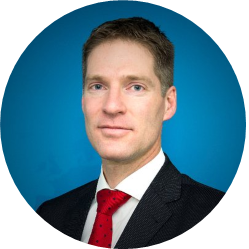 Marcel Beukeboom is former Dutch politician, government official, diplomat and columnist. Since 2016, however, he serves as the Climate Envoy of the Netherlands, the main representative of the country in international conferences on climate matters. Recently, he represented the country at the climate summit in Katowice, Poland, in December 2018.