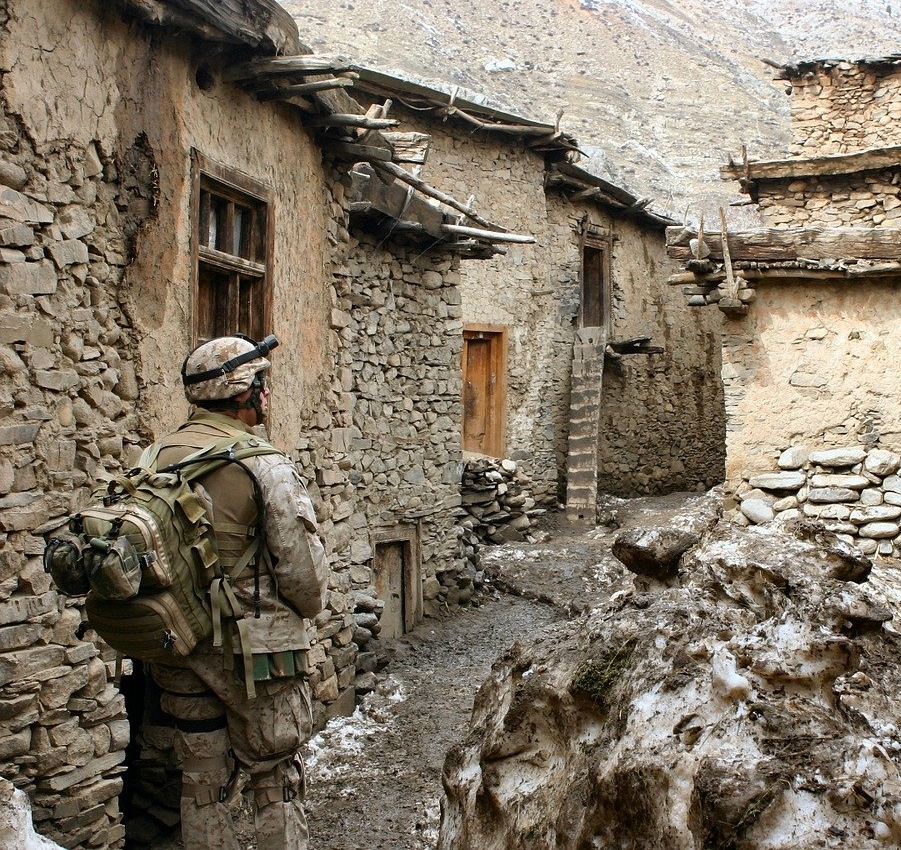 On HSC’s Agenda:
Revisiting the War on Terror

Following the war in Afghanistan, the world descended into a never-ending quagmire of socio-political and military conundrums. The global jihadist movement manifested itself in acts of terrorism all over the world, claiming major attacks against western and local targets. The majority of these occurrences were orchestrated by regional jihadist groups and terrorist organisations operating in predominantly Muslim nations in the Middle East. Between 2001 and 2005, the Security Council had to carefully balance a complex web of foreign policies with State-led goals and counter-terrorist narratives as part of its worldwide response to terrorism. This fueled other crises, such as the intervention of Iraq in lieu of State-sponsored terrorism and weapons of mass destruction. As groups disturbed the balance of power; State responses also disrupted regional paradigms. As terrorist leaders like Bin Laden reappeared on the global stage, the Security Council began focusing on preventing future attacks by gathering, analysing, and disseminating information in a timely manner. Since the 9/11 terrorist attack, the question remains whether the facilitation of appropriate terrorism-related information sharing between federal, state, and local partners has been adequately ensured. The Council must reconsider the question of whether the advancement of intelligence and law enforcement partnerships around the world in light of global casualties caused by terrorism, operation failures, government overthrows, military interventions, and other events during that time period was reasonable or not.

Hello! My name is Thomas and I’m an International Relations Research Master student at the University of Groningen. My passion for MUN started in high school when I decided to join the local debating club in Cyprus, and ever since, I have been hooked on it! What I really love about it is that it gave me the opportunity to develop my public speaking skills in a safe and comfortable environment while at the same time meeting new people from all around the world.

I have been involved in TEIMUN for a while now. My relation to the organisation started when I chaired the UNFCCC for the first time for our sister conference in Groningen (GrunnMUN) back in 2019, and since then, I have assumed various responsibilities. However, I missed the feeling of chairing again and especially seeing newcomers grow in their role as delegates, which is what motivated me to become chair of the Historic Security Council. Therefore, together with my fellow chairs, I hope we can create a welcoming atmosphere filled with intense debates while also adding some Southern Mediterranean humour to the mix.

Fun Fact: I’m a beer aficionado that has tried almost every Belgian beer you can name. 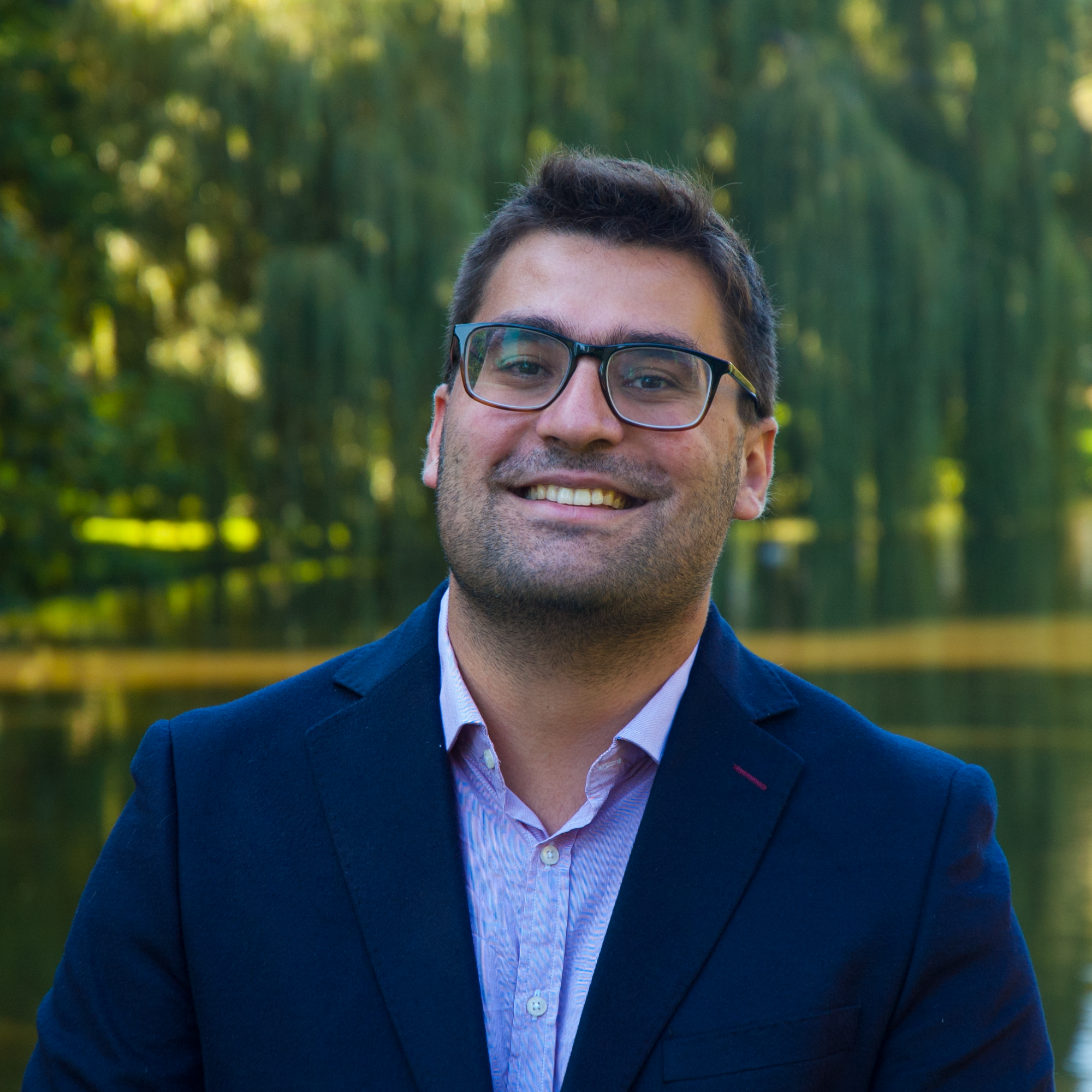 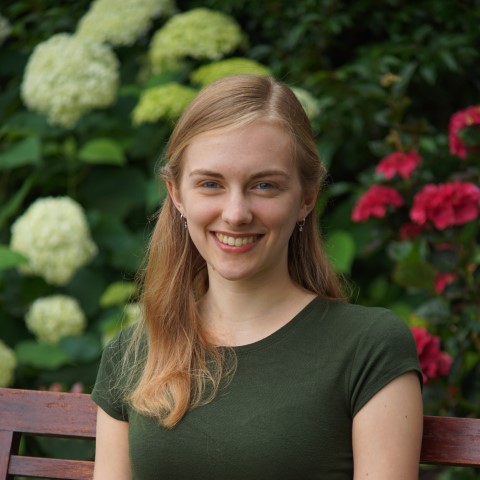 Hi everyone! I’m Adinda and happy to be co-chairing the Historical Security Council. This year I’m finishing up my Bachelor in International Relations and Middle Eastern Studies. Unsurprisingly, I am particularly interested in the MENA region. I’m also very passionate about human rights and humanitarian action, so I’m excited to discuss these topics in July.

I started doing MUN at university and loved it right away. It has helped me step outside my comfort zone and introduced me to amazing people from all over the world (like yourself!). What I love about chairing is watching people grow and build intense friendships in just a few days.

Outside of debating and studying, I like to spend time reading, writing, or talking to near-strangers about complicated topics. As a Dutchy, I also like cycling (the true national sport) and swimming (a necessity, in case our dikes break).

Fun Fact: I have near angelic patience for people, but computers need to do what I want, and do so immediately.