A BRIEF HISTORY OF TEIMUN

For the last 32 years, The Hague has been the stage of The European International Model United Nations. The history of TEIMUN started in 1987, when a group of American students who were on exchange in The Netherlands organized the first TEIMUN conference. These founders of TEIMUN were members of the United Nations Association in the USA (UNA-USA). UNA-USA’s main objective is to teach people about the United Nations. The Association tries to accomplish this goal through a number of educational efforts like conferences and workshops. The most famous of these was and still is the Model United Nations conference.

The early years of TEIMUN were a struggle. There was much to overcome: students’ attitudes in Europe towards simulations of the United Nations, the costs of running the conference in Europe from the United States (where the Board of Directors was previously based), helping students from less developed countries to participate and coordinating the work of the student leaders in the international secretariat. Through perseverance, hard work and dedication TEIMUN grew and prospered. The turning point was when the Groningen branch of the Dutch Student Association for International Relations (SIB) took over the responsibilities for the organization of the conference through the organizing committee. This partnership between UNA-USA and SIB transformed the conference from a predominantly American undertaking to a truly international program. Later on, the cooperation between SIB and UNA-USA in organizing the conference was replaced by the organizing work of the SIB-TEIMUN Foundation alone. The organization of TEIMUN now became a Dutch enterprise, run from Groningen. During the last years the SIB and TEIMUN continued to grow apart and in 2008 the TEIMUN foundation separated itself from SIB.

Over the years, TEIMUN has grown steadily. The TEIMUN conference became one of the biggest and most important MUNs on the European mainland, with participants registering for the conference from over 65 different countries. Not withstanding the past, the members of the Board of Directors and Staff of TEIMUN try to improve and professionalize the continuity and long term growth of TEIMUN. 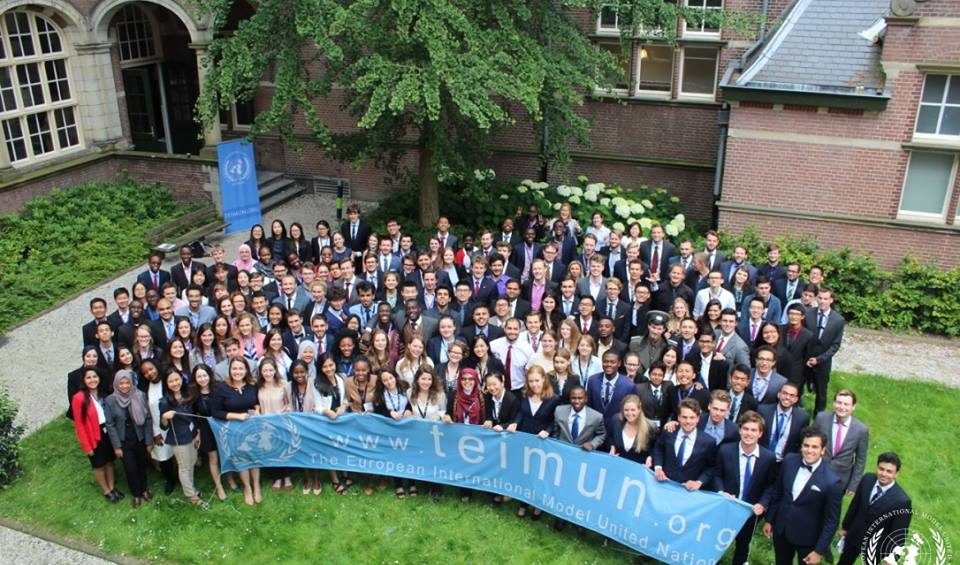 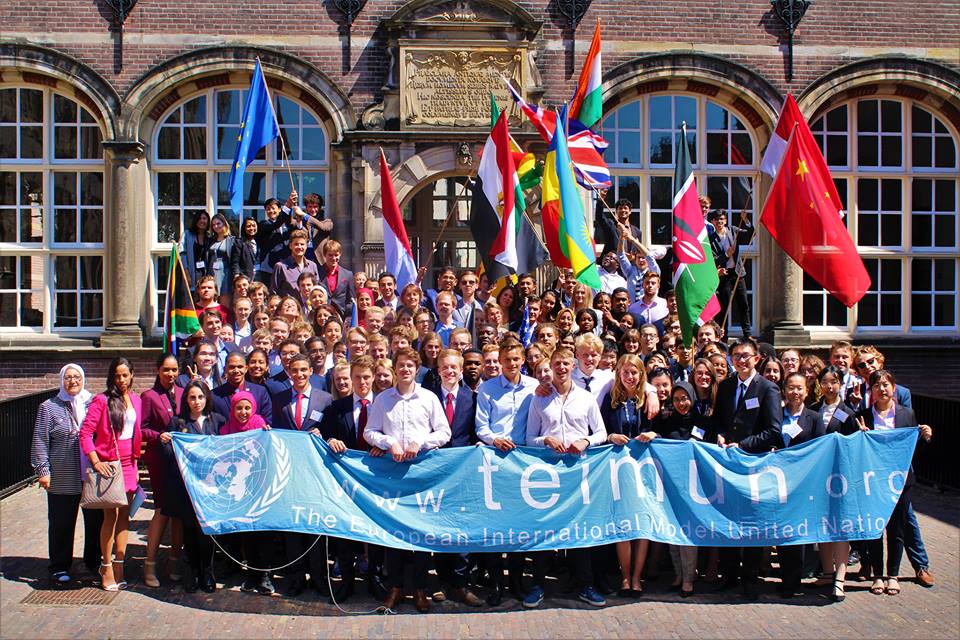 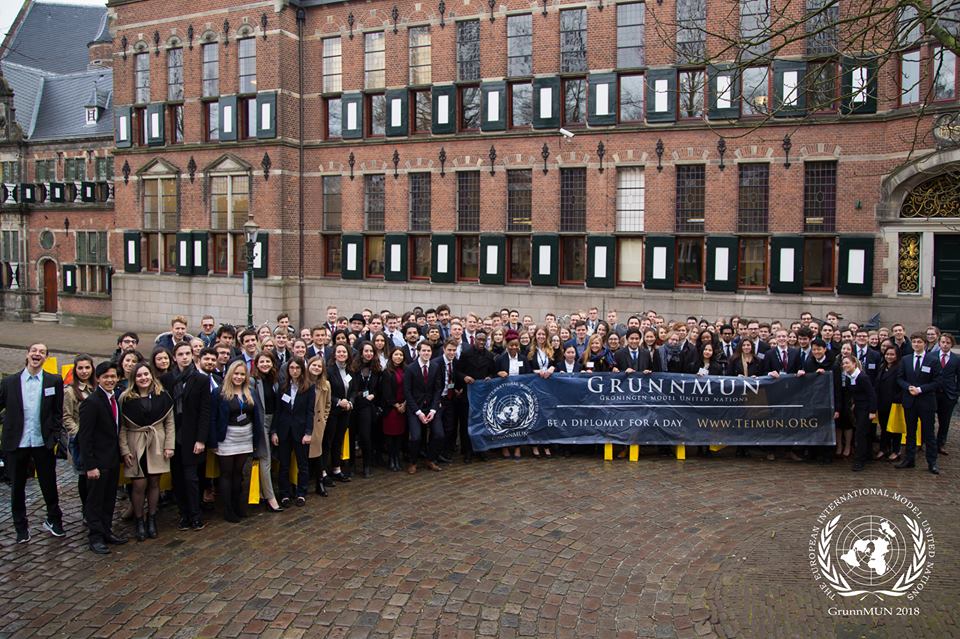