A Brief Introduction to the NATO Council 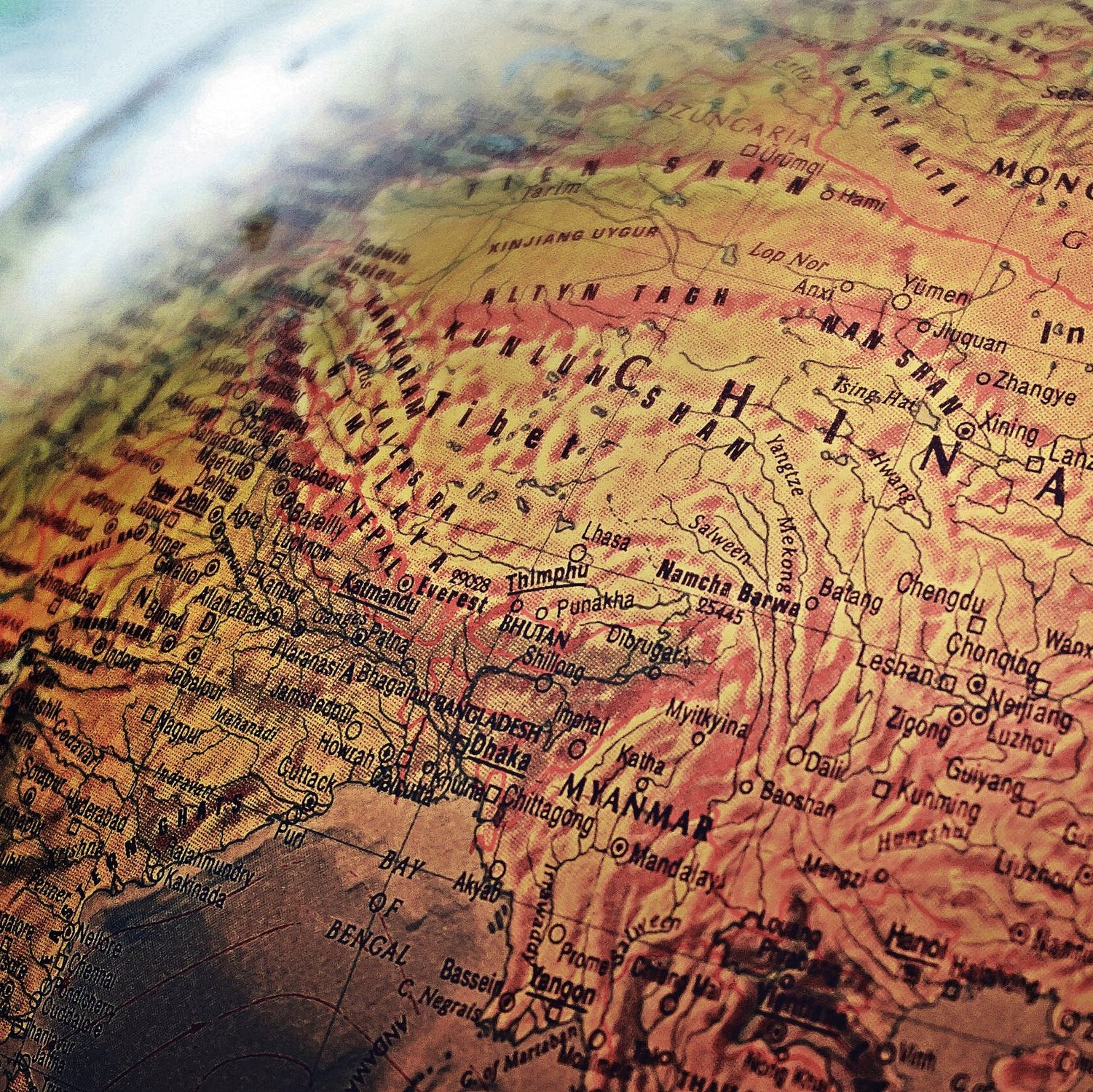 On the NATO Council’s Agenda: NATO’s Security Strategy in Asia

NATO is an international alliance with the ability to exert global influence. Yet, the alliance has long retained a focus on the European Continent and its immediate neighbourhood. However, this year’s delegates will be tasked with discussing NATO’s long-term Asia strategy.

One topic will be Nuclear Non-Proliferation in India, Pakistan, and China. The cold conflict between India and Pakistan has long been a major threat to world peace, and with NATOs history as a nuclear alliance, they have a potentially vital role to play. Equally important are maritime disputes in the South China Sea – an international standoff in which NATO members have a range of security interests. The rise of China is troubling to many in the international community, and it might be time for NATO to take a stronger position against sabre-rattling in the region.

Delegates will need to use diplomatic skills, long-term thinking, and be realistic with their goals to pass meaningful communiqués and strategy. Not all problems can be solved immediately, but with a solid long-term Asia strategy, delegates can greatly increase the resilience of NATOs global security apparatus.

On the NATO Council’s Agenda: The Greek-Turkish Maritime Dispute

There is a rift growing inside of NATO, with two countries provoking each other and threatening to destabilize NATO irreparably. Turkey and Greece, two of the oldest member states of NATO, have had a long and troubled history, one that is still very present for both the people and their governments to this day.

Specifically, the issue of maritime claims has strained the relationship between the two countries. The proximity of Greek Islands to the Turkish shoreline in the Aegean Sea, as well as the geopolitics of Cyprus, have renewed tensions as Turkey has laid claim to gas deposits that many international actors consider part of Greek and Cypriot exclusive economic zones. While this dispute is new, the grievances that escalate such tensions are old. NATO must address these tensions to ensure the functioning of its collective security mechanism.

NATO is fundamentally about consensus building and compromise. Any nation can veto discussion, and the danger for deadlock is considerable. In January, new talks began about Aegean maritime claims, and there is real possibility of an agreement. Delegates will need to work hard in order to reach consensus, but accomplishing it will take true diplomatic prowess. 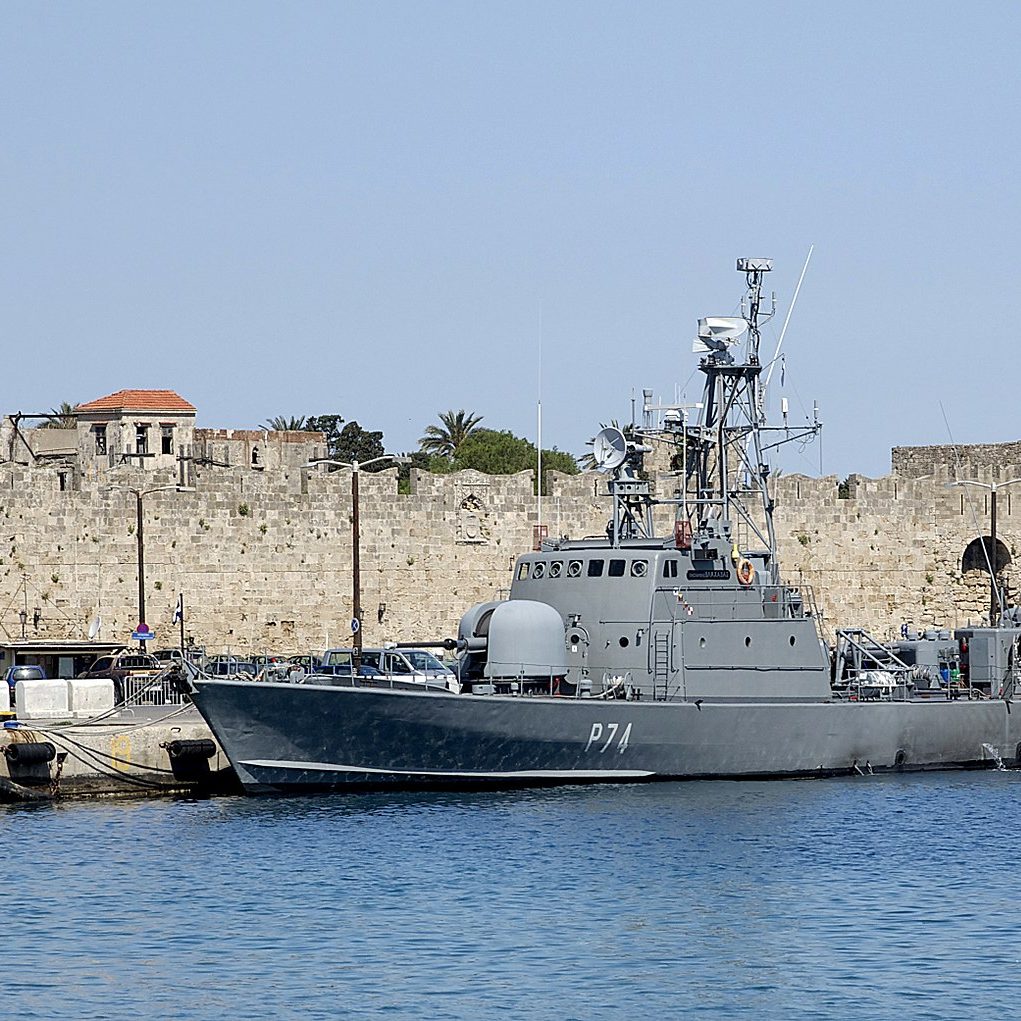 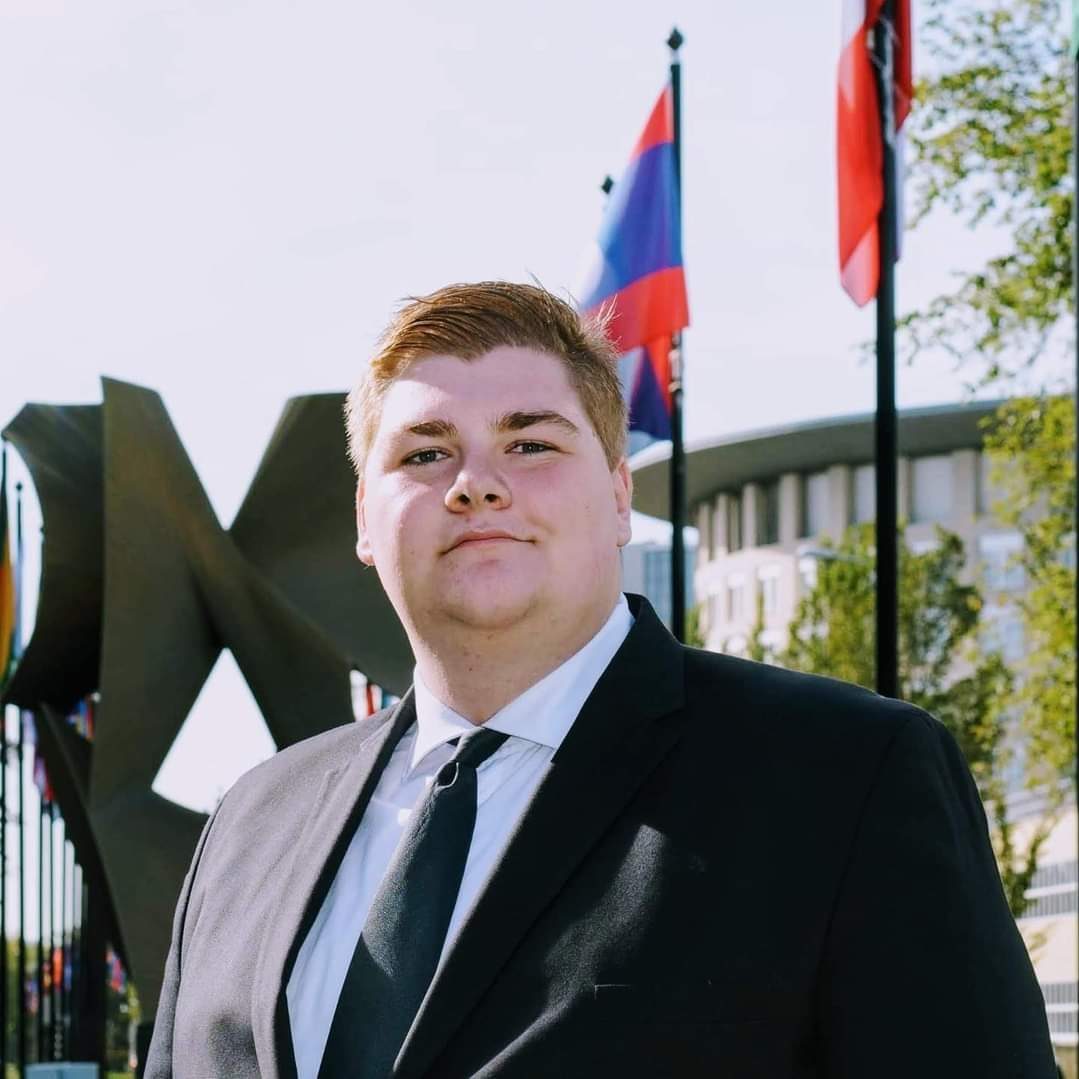 Hi, my name is Youri Moes. I am a 24 years-old student from the Netherlands. I am doing a Masters in International Relations at Leiden University, with a specialization in conflict sesolution. Before coming back to the Netherlands, I spent 11 years living in Australia, Hong Kong and Singapore.

I have been doing MUN for 5 years now. I spent 3 years being a delegate but for 2 years now I have chaired at many conferences around Europe. NATO is one of my favourite councils to chair, as it is a committee with advanced delegates, and a consensus decision-making apparatus.

Fun Fact: I am part of a Dungeons & Dragons group that has been meeting once a week for 4 years already.

Hi everyone, my name is Arkana and I am an undergraduate student of International Relations hailing from Indonesia. I have been doing Model United Nations for quite some time already as a delegate, member of the organizing committee, and chairperson in mostly the Southeast Asian circuits.

For me personally, Model UN is a place of self-expression where I can speak like every word and idea matters to solve a global phenomenon. Aside from that, it is undoubtedly one of the best platforms for self-development and networking with like-minded individuals from all around the world. Despite my previous experiences in lower political councils, I find NATO to be really unique in that it provides for a wide range of debates in a different mechanism than other councils. I hope you are as excited as I am, and I cannot wait to meet you in July!

Fun Fact: I am a huge Taylor Swift fan. I have even written 3 papers about her during my studies. 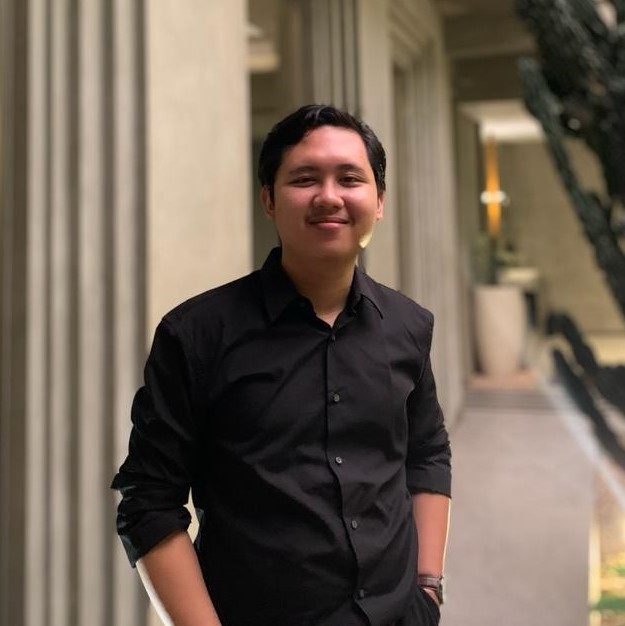 Hello everyone! My name is Ali Hagras and I am a 22 year-old Greek/Egyptian, currently in my 2nd year studying International and European Law at the University of Groningen. I have a keen interest in issues of state responsibility and statehood.

I have participated in MUN conferences around the world, serving as an advocate in a model ICJ, and multiple times as a delegate in the Security Council. During the conferences I took on various roles, including delegate, ambassador and instructor. I am fluent in English, Arabic and German, and I absolutely love reading and singing.