The North Atlantic Treaty Organisation (NATO) is an intergovernmental military organisation, which consists of 30 Member States. The organisation’s primary task is the implementation of the 1949 North Atlantic Treaty. This takes the form of guaranteeing the freedom and security of its members through political means by promoting democratic values and facilitating cooperation on defence and security issues. In addition, military tactics are also used to undertake operations when diplomatic efforts fail. Topics of the NATO Council range from addressing security issues, to discussing foreign relations. While most of its existence has revolved around the confrontation with the USSR-backed rival organisation, the Warsaw Pact, during the 21st century NATO has become increasingly more a peacekeeping organisation beyond being just a military alliance.

NATO and the United Nations have been closely collaborating since the 1990s on matters pertaining to maintaining international peace and security, as well as on crisis-management operations. 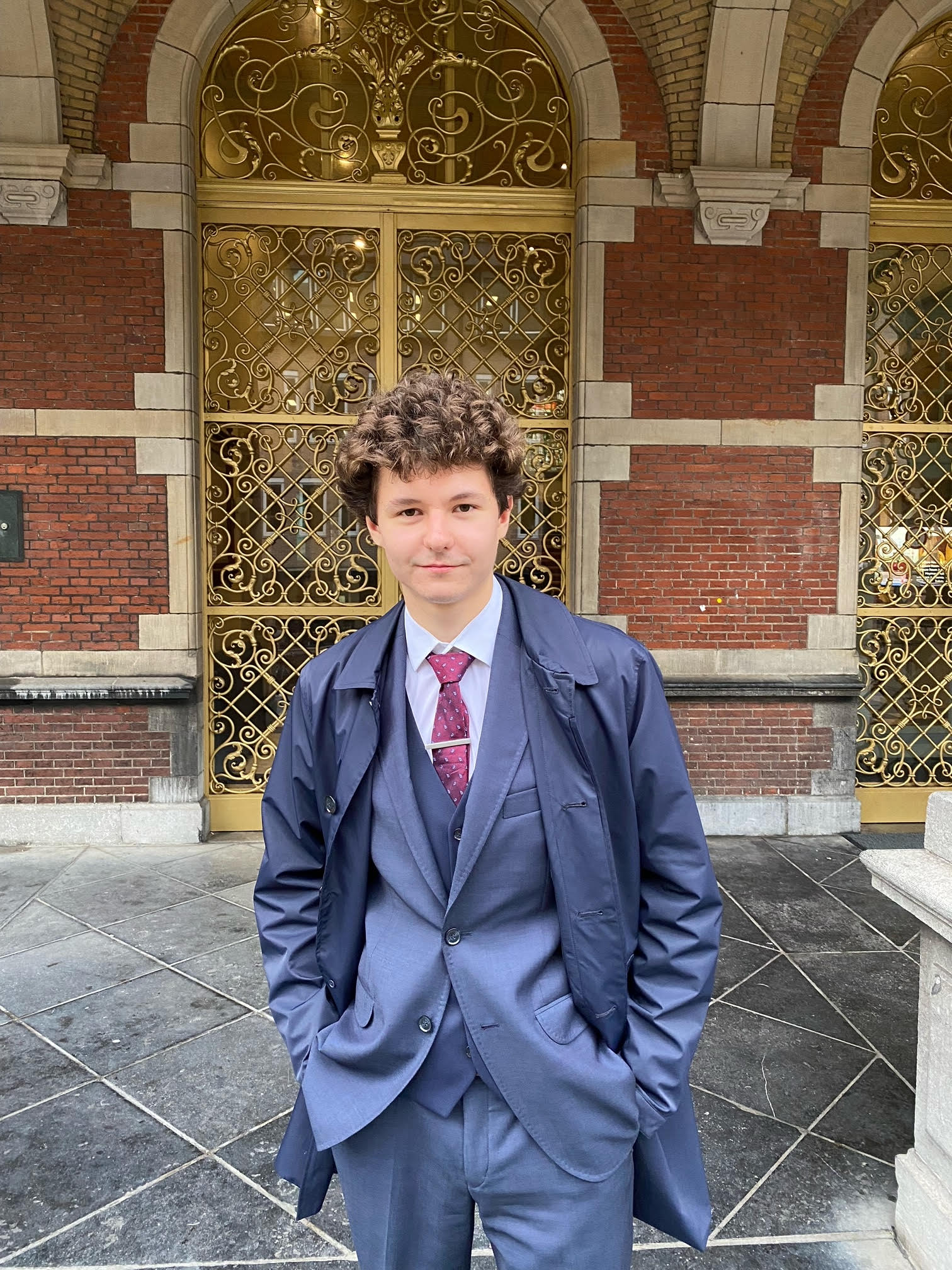 Hi, I am Franciszek Zowczak, an International Law student at the University of Groningen, with a passion for international relations and sports. Even though I am quite the newbie in this city, I would not say that I am new to the MUN world. I have been attending MUNs back in my home country for over five years now. In 2021 I chaired a Crisis Committee with the topic of the European Migrant Crisis.

I bring experience, honesty and a passion for the position that I am honored to have been chosen for. I consider myself to be an easygoing person, but do not mistake it with a lack of professionalism. Since I did elite sports in my youth, I understand the true importance of hard work for success. When it comes to debating, I am always well-prepared and I value the research and preparation part just as much as the presentation skills in my delegates.

I am looking forward to meeting everyone at GrunnMUN 2023!


My name is Sebastian and I am a third year student in the International and European Law programme. I have been involved in MUNs since 2016 and have attended multiple different conferences both in Europe and North America. Throughout the years, I have been a Delegate, Chairperson and Secretary General.
NATO has always been my favourite conference in MUN and I am excited to be chairing it for the first time. I’m from Canada and it has always been interesting to me to see the different types of solutions brought in NATO conferences from delegates on both sides of the Atlantic.
MUNs have always been great experiences in my life and have helped me develop many skills such as public speaking and collaboration. It was actually MUN that made me choose my degree programme and I have made many friends from around the world at conferences.

I look forward to meeting all of you as well as hearing the intriguing debates!

Fun Fact: I’m ambidextrous and have written exams with both hands. 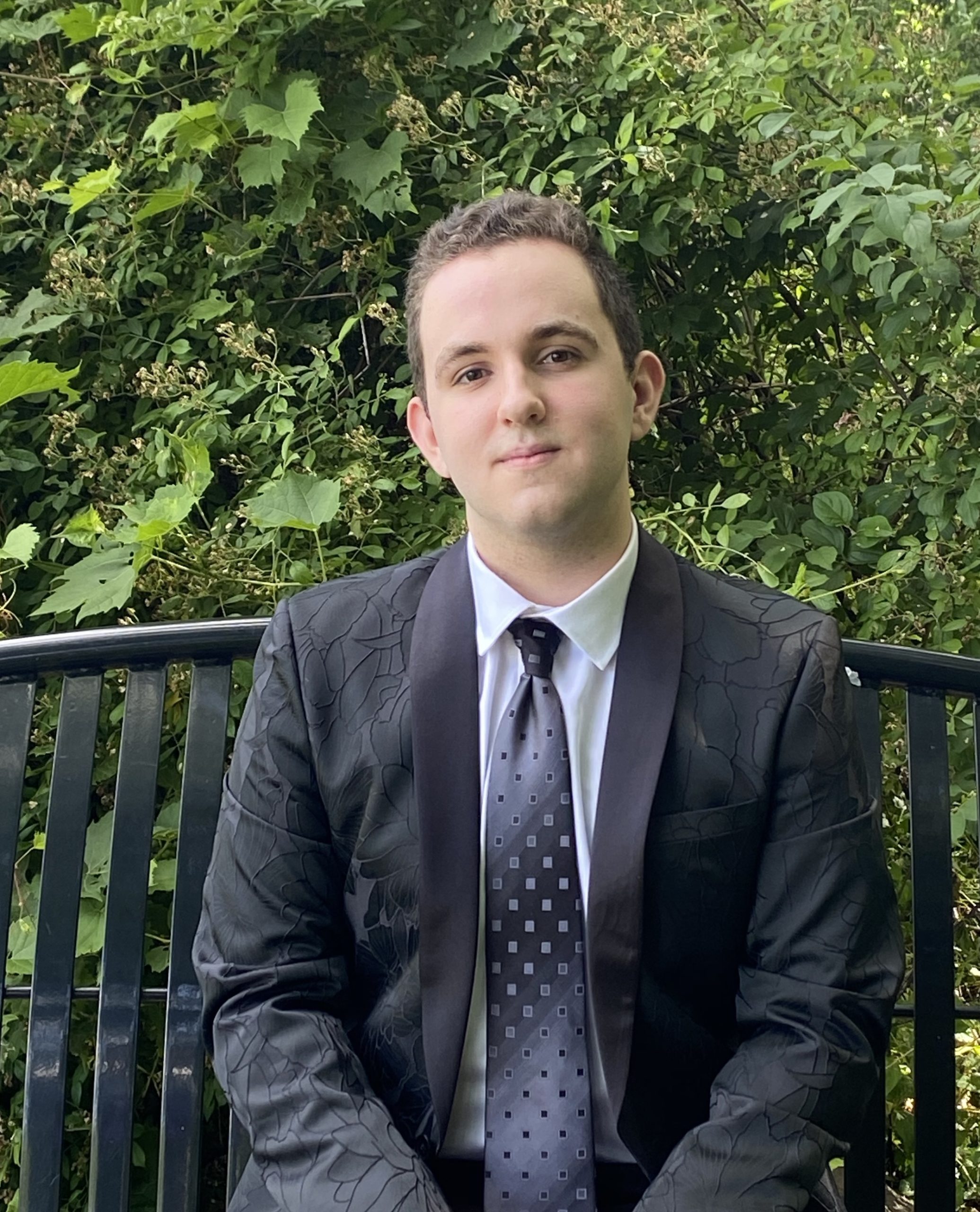 Apply Join NATO at GrunnMUN 2023 below!