On HRC’s Agenda:
Between Secession and Genocide – Investigating Human Rights Violations within Ethiopia

The civil conflict in Ethiopia’s Northern Tigray Region has seen the death of thousands of people, the displacement of over 50,000 Tigrayan locals, countless mass killings, gang rapes and the exacerbation of famine and starvation in the region, constituting not only a political crisis in dire need of mediation, but also a humanitarian emergency.

Despite a ceasefire being instated, allegations of abuse continue to be gathered, with countless victims reporting extra-judicial executions, torture and sexual violence, among others. Almost all human rights watchdog organisations have been banned from the region, as well as international media, while both Tigrayan and Eritrean forces continue to be implicated in serious human rights violations and abuses.

While the Ethiopian government is obliged to protect all its citizens and residents from these mass atrocities and violations of their human rights, it is evident that intervention from competent international institutions is needed. This is further complicated by UN officials being expelled from the country, as well as by the ongoing information black-outs that are enforced.

How will the international community react to these war crimes and blatant violations of human rights? How can civilians be protected from further killings, violence, arrests, detention, discrimination and destruction of food and property? And, more, how will those found guilty be held accountable?

These are just some of the questions the UNHRC is seeking to solve in its venture to protect human rights across the region. 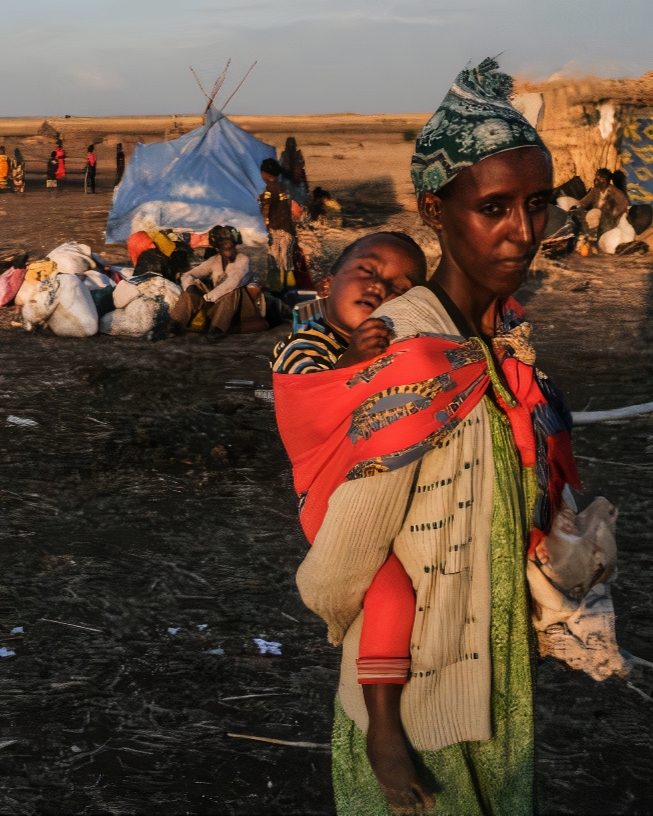 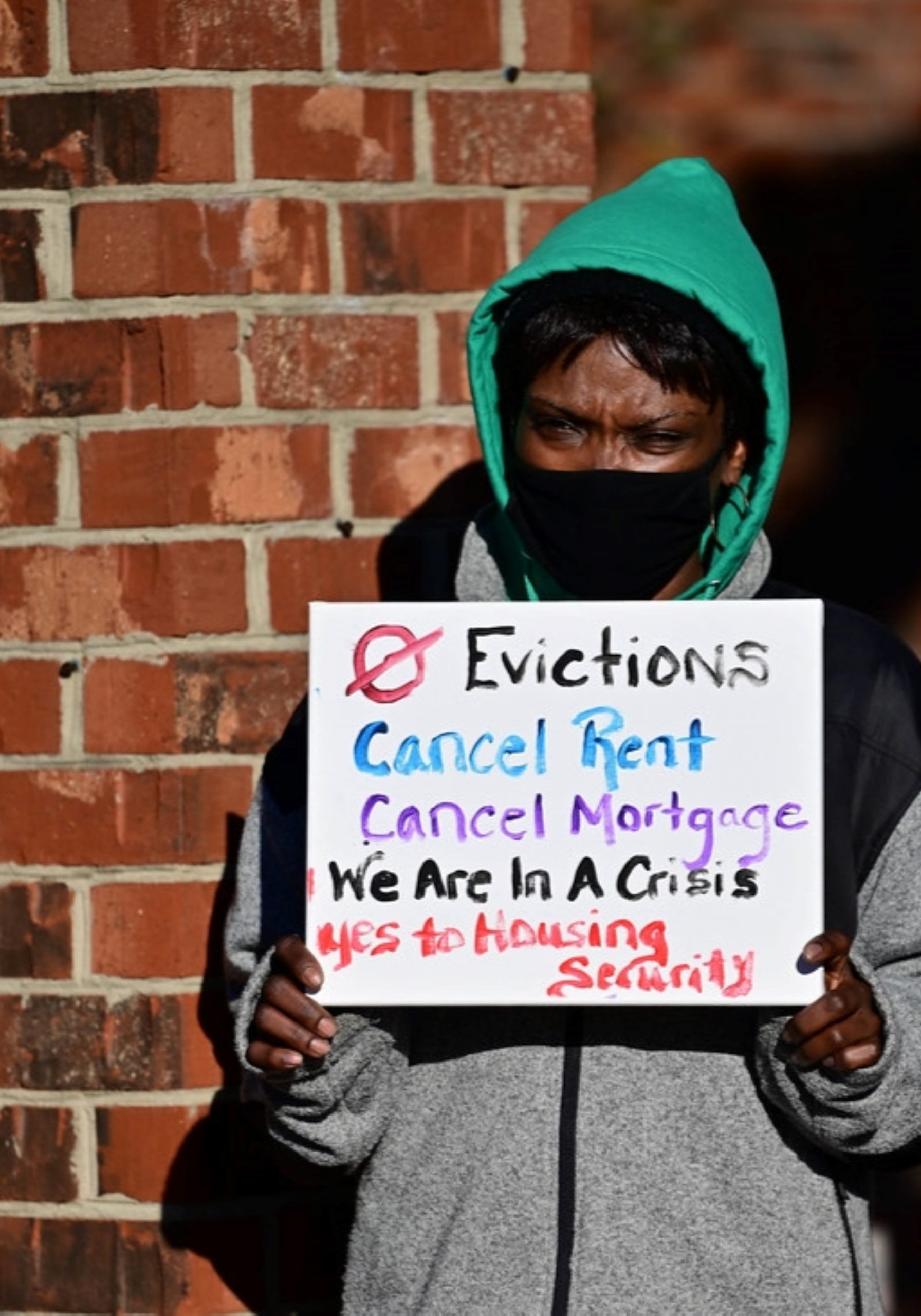 On HRC’s Agenda:
Effects of Foreign Debt and International Financial Obligations of States on the Full Enjoyment of All Human Rights – Avoiding a Post-Pandemic Austerity Fiscal Shock

Austerity measures represent the economic policies introduced by governments so as to cut down government spending in order to reduce public debt and to shrink the budget deficit.

Nonetheless, despite their seemingly well-intended nature, austerity measures lead to deepening inequalities, they weaken social security nets and jeopardise the ability of States to react and respond to immediate minimum core human rights obligations. In particular, the most vulnerable are affected by public spending cuts on the programmes that primarily benefit the least fortunate.

In the wake of the COVID-19 pandemic, a premature and severe shock may be imposed on the States’ populations, as governments are trying to manage the high levels of expenditure needed to cope with the pandemic. More often than not, instead of providing support for the people and the economy, States resort to fiscal austerity and a reduction of social welfare, sometimes even bordering infringements of human rights.

As foreign debt and financial obligations of countries have increased dramatically for the past period of time, the UNHRC needs to reassess the impact of such practices on human rights.

How can States act so as not to hinder the enjoyment of economic, social and cultural rights? Is economic austerity the only solution? Would it not affect precisely the most vulnerable segments of the population, which were already at risk of having their basic human rights infringed? Can governments uphold their international commitment to protecting human rights? What alternative pathways could be devised?

My name is Diana and I am a first year Human Geography and Planning student at the University of Groningen. Besides my main area of study, some of my interests range from geopolitics, international relations and diplomacy, to environmental hazards and keeping up with societal issues. Accordingly, there is nothing that would delight me more than showing you how complex human rights issues can be and how they are intertwined with various other fields.

MUN conferences have been a constant part of my life for the past 5 years and I can easily admit that they continue to represent an activity that sparks both my interest and my desire to see such a dynamic environment evolve. TEIMUN 2022 is set to be my 13th conference, and I am sure that it’s going to be one of the best experiences.

I am originally from Romania, although I have relocated to the Netherlands this past year for my studies. If I am not focused on more serious matters, you can probably find me listening to Taylor Swift songs (Taylor’s version, of course!), trying to break out from escape rooms, or religiously watching tennis, Formula 1 and figure skating competitions.

With that being said, I cannot wait to meet everyone during TEIMUN 2022!

Fun Fact: Can and will lock myself out of the house every single week without fail. 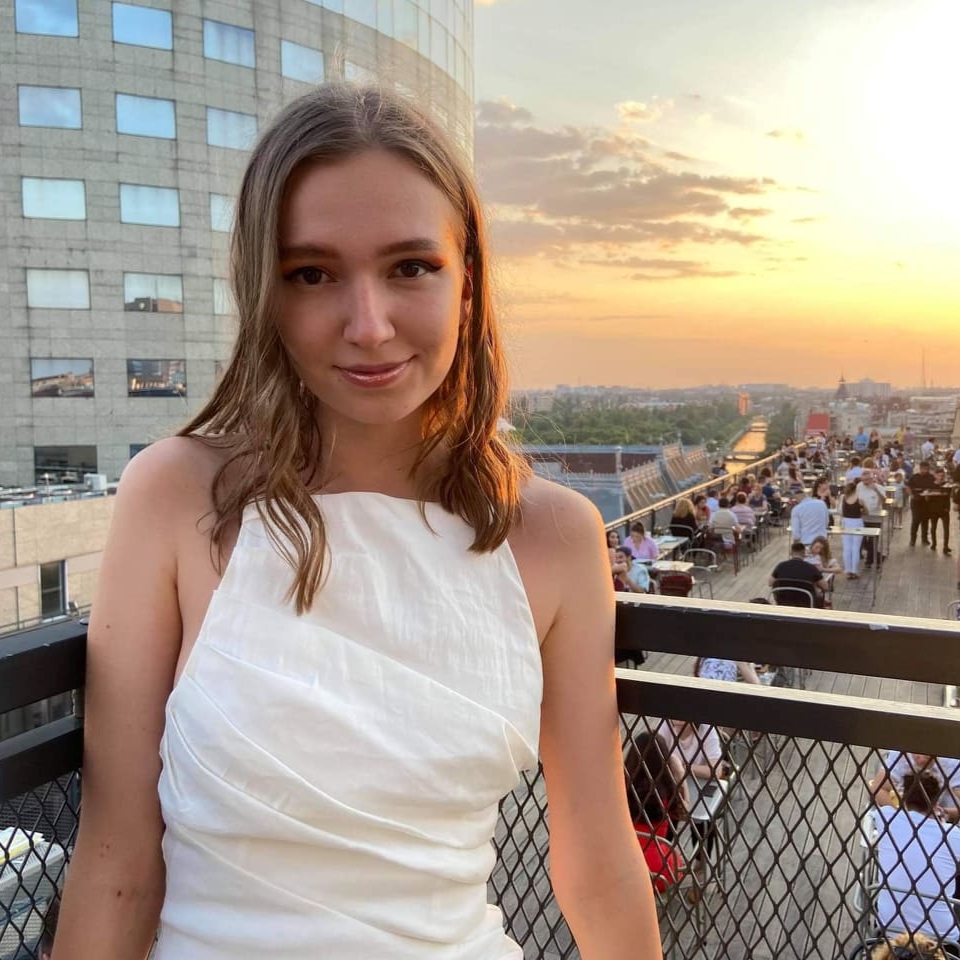 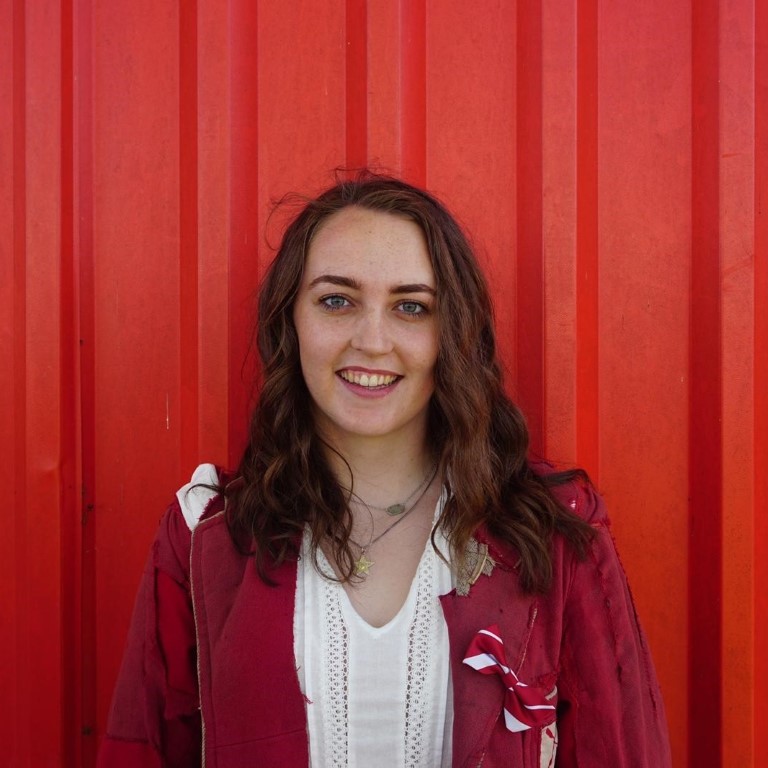 Hi everyone! My name is Finley Quinn and I will be one of your chairs for this year’s TEIMUN conference. I am American, but have lived the majority of my life abroad so I enjoy doing things such as MUN where I get to meet more international people and learn about different parts of the world. I am now in my final year of my bachelor in International and European Law at the University of Groningen, and intend to further my education by doing a Master in Commercial and Competition Law.

My MUN experience starts in 2017. At this time I had just moved to Norway and started the IB, where one of the CAS activities was to help with MUN. Upon helping, I realised I grew an affinity for it and started participating myself. I love the international aspect along with the randomness of it – as at the time countries were allocated to us and we had no say in which country we wanted to be. This was thrilling and allowed me to gain new perspectives into countries I might not necessarily know a lot about. I went to several conferences, the biggest of which was THIMUN which was located in the Hague and the King even came to the event! I then continued this passion for MUN and have done local MUN’s such as GrunnMUN, however, due to COVID this has proven more difficult as many events were cancelled.

Seeing as COVID measures seem to slowly be disappearing, I am very excited for the ‘hopefully’ in person conference this summer. I look forward to meeting you all and learning from what you have to say in a fruitful debate.

Fun Fact: I have metal in my arm.