Security in our daily lives is key to our well-being. NATO’s purpose is to guarantee the freedom and security of its members through political and military means.

NATO promotes democratic values and enables members to consult and cooperate on defence and security-related issues to solve problems, build trust and, in the long run, prevent conflict.

NATO is committed to the peaceful resolution of disputes. If diplomatic efforts fail, it has the military power to undertake crisis-management operations. 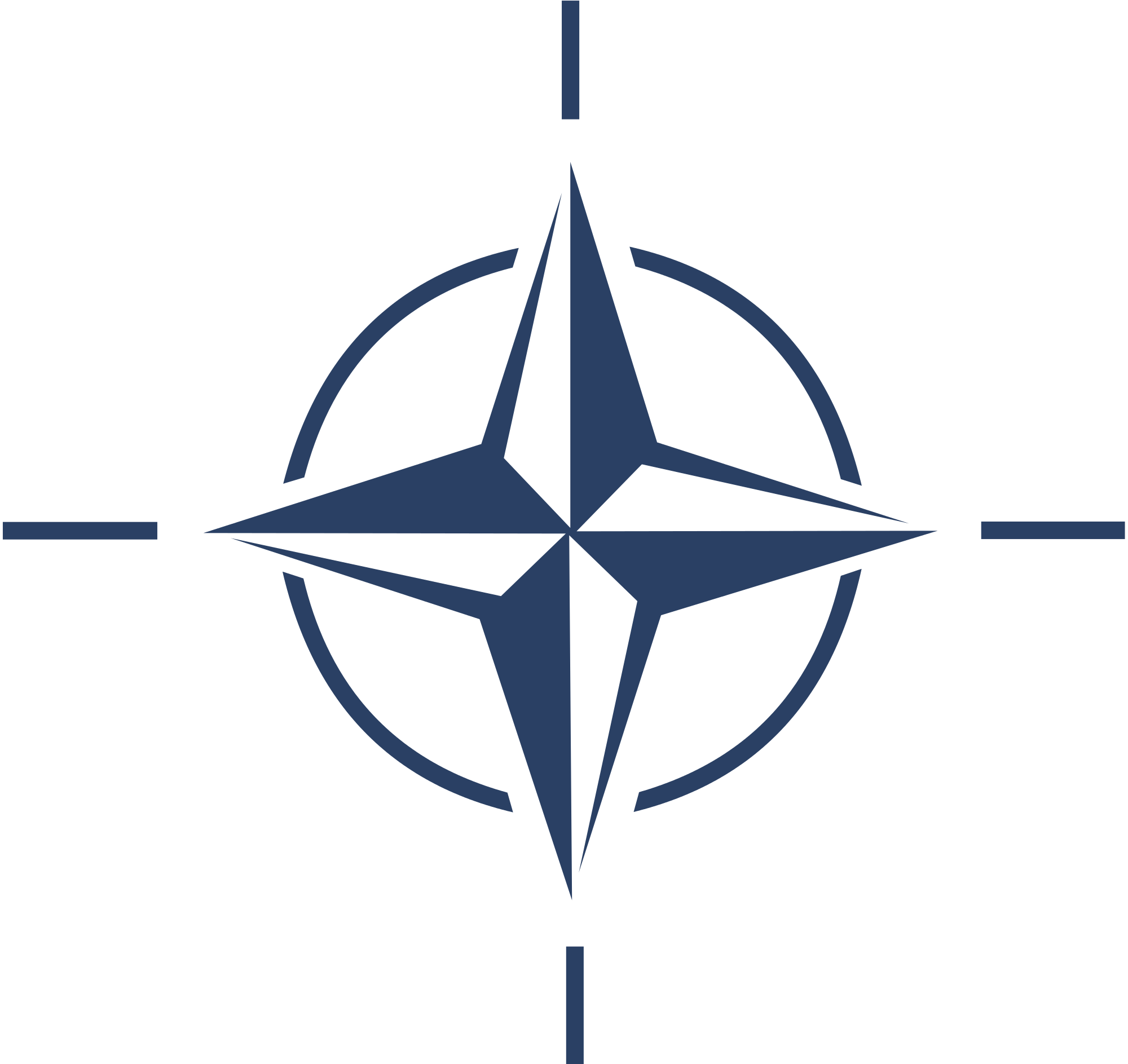 A key international nuclear disarmament treaty has formally collapsed amid mutual recriminations between the west and Russia, while NATO retains committed to the defence of its European partners.﻿

The alliance’s secretary general, Jens Stoltenberg, said NATO countries were facing a threat from previously banned Russian land-based cruise missiles that could reach European cities, with only minutes of warning time. The 1987 Intermediate-range Nuclear Forces (INF) treaty, signed by Ronald Reagan and Mikhail Gorbachev, banned all surface-to-surface missiles with a range of between 500km and 5,500km, effectively removing them from Europe.

But the treaty lapsed on a friday when the Trump administration accused Russia of developing a land-based nuclear-capable cruise missile that the US and its NATO allies say violates the INF range restrictions. Stoltenberg said the Russian missiles were “mobile capable and hard to detect.” In response, Russia’s foreign ministry said the deal had been terminated “at the initiative of the US”.

Among NATO members there is substantial debate about the implications of a major contributor to the alliance walking away from the agreement. While some argue that the US had no choice but to withdraw, others condemn the act as jeopardizing north atlantic security and heightening the threat for a new nuclear arms race. The INF deal was seen as one of two key arms deals between Russia and the US – the other being the New Start treaty, which keeps the nuclear arsenals of both countries well below their cold war peak. That deal expires in 2021 and there appears to be little political will from Moscow or Washington to renew it.
Has a shifting nuclear balance of powers made international defence cooperation more difficult or is there a way to stop racing back to MAD? 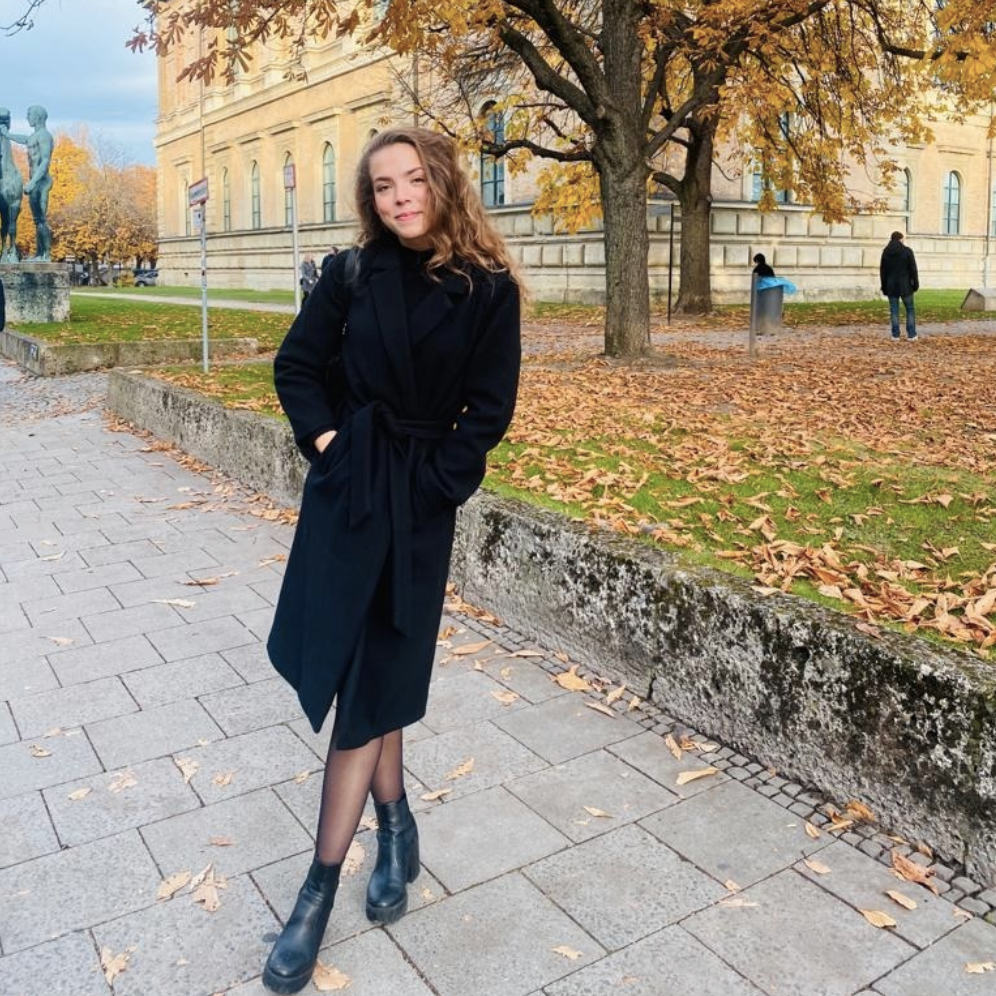 Claudia Caldentey Santana is a second year International Relations and International Organization student at the University of Groningen.

She comes from Spain where her passion for diplomatic debate started. In high school she was offered the chance to participate in a Model United Nations conference in Munich and as she applied and got selected thereafter, a defining and special experience would follow. Model United Nations opened a new world full of positivity, growth and mutual enrichment, where people were motivated, friendly and open.

After having participated several times as a delegate in Model United Nations conferences in Munich and New York City, this year she decided to chair the committee of NATO at the upcoming GRUNNMUN conference. She is extremely excited to meet the delegates and cannot wait to hear and coordinate substantial and fruitful debates. 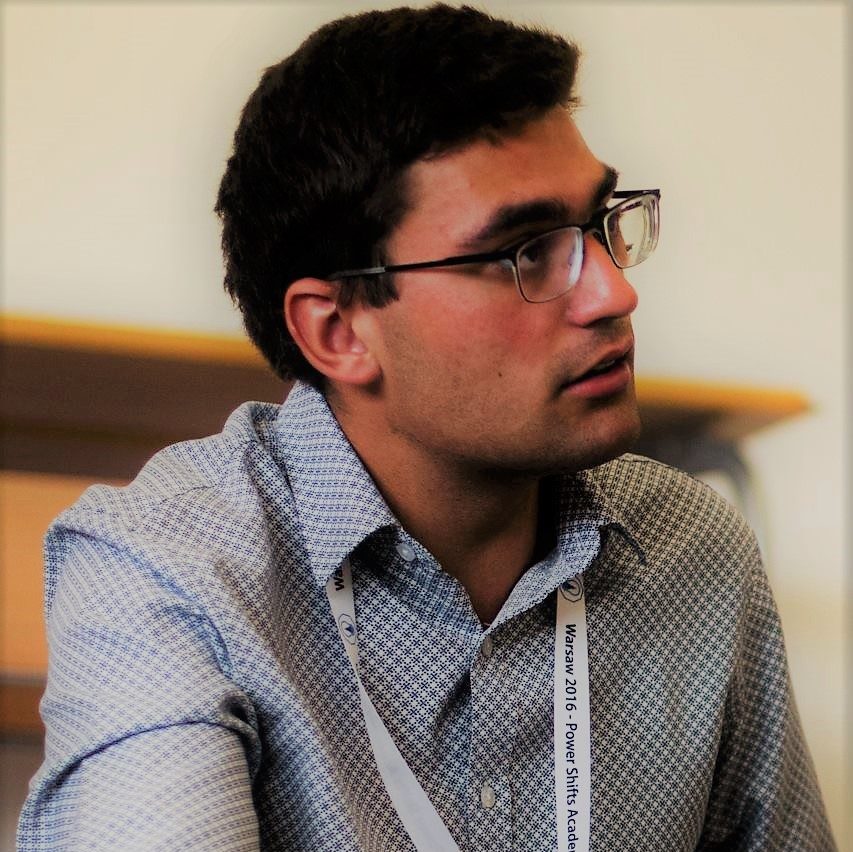 Thomas Stavrinos is a 23 year old bachelor student in International Relations at the University of Groningen. Throughout his life he has participated in countless of MUNs and debating sessions both in Cyprus (his home country) and throughout the whole world.

After chairing last year for the very first time in GrunnMUN he is more than enthusiastic to return to the conference and bring with him his passion for debating.

He hopes together with the delegates to create a conference filled with a welcoming atmosphere, tough negotiations and a tiny bit of southern Mediterranean humor. As a chair he looks forward to meeting new people and to ensure that GrunMUN is a worthwhile experience for everyone.