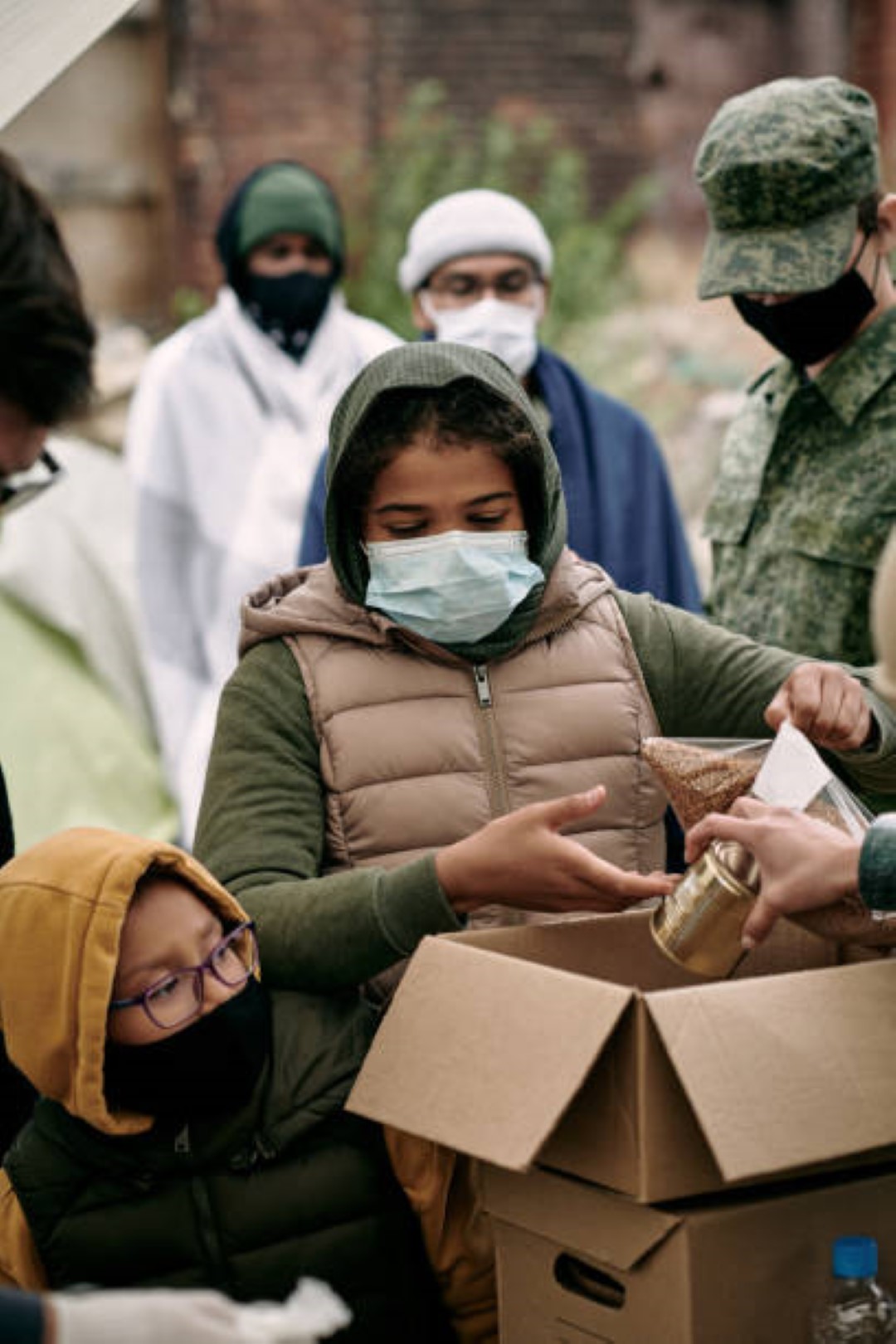 The recent events at the Polish-Belarissuain border have raised a wide range of security concerns for both the region, and the world at large. This conflict began in the summer of 2021, when Belarus began to accept large numbers of migrants from the Middle East and Asia and leading them to their border with European Union countries. Soon after, Lithuania, Latvia, and notably, Poland, reported a surge of illegal migrants trying to cross their borders from Belarus, some trying to force their way through the barbed wire fence stationed there. Following this, the EU accused Alexander Lukashenko, Belarus’ authoritarian president, of using migrants as retaliation against EU sanctions, and as a means to put pressure on the Union in order to distract from Russia’s rapid escalation against Ukraine. Moreover, the response of the Polish government has come under heavy criticism for intensifying the crisis, after they closed several border crossings with Belarus and initiated the construction of a razor-wire fence on site in order to keep the refugees and migrants out of the country. With the crisis continuing into the winter and with Belarus refusing to take the migrants back, deadly weather conditions have left them in fear for their safety as thousands are stranded at the border between the two countries in the freezing cold and several dying of hypothermia.

These events are just one example of a trend towards new forms of warfare, as conventional strategies become unrealistic options in the modern era for the majority of States who deem the potential risk of damage and the loss of life as far too high. This type of warfare is considered asymmetric warfare and is defined as a type of war in which the power dynamic between the belligerents is significantly different, or who employ significantly different strategy or tactics. In the NATO Council, the focus of this topic will predominantly lie on the latter half of this definition, as we debate the relevance and legitimacy of using migrants to instigate conflict.

My name is Cameron and I’m in my second year of International and European Law. My first MUN experience was back in 2013 and since then I have participated in countless conferences across Europe. I have been everything from an Admin to Secretary General, however this will be my first time chairing the NATO Council.

MUNs have helped me to develop a wide array of different skills, many of which I use in day-to-day life as well as in class. When I’m not debating some geopolitical issue, I enjoy watching movies and hanging out with friends.

I am looking forward to seeing all of you at the conference!

Fun fact: The national animal of Scotland is the unicorn. 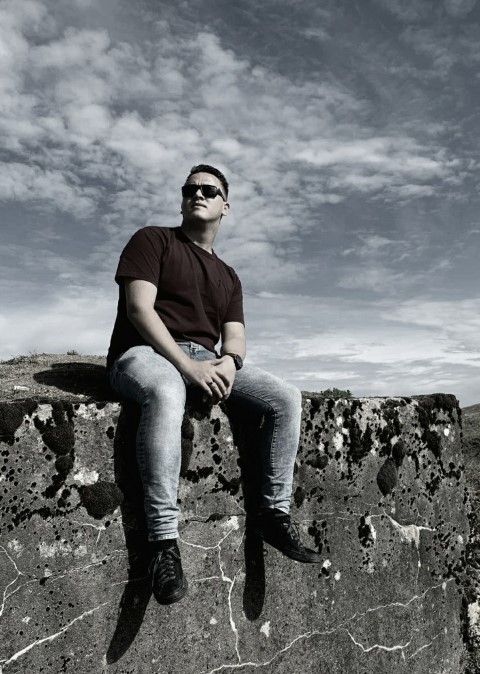 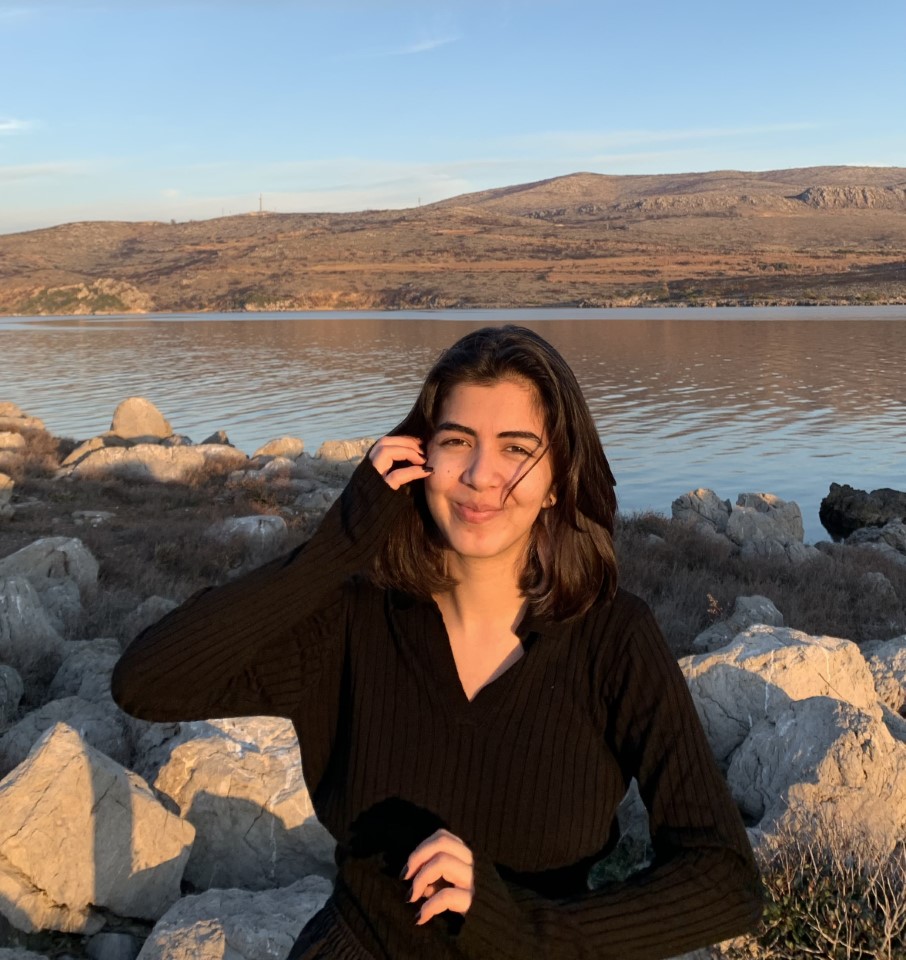 My name is Selin and I’m in my third year of my political sciences studies. I have been doing MUN since 2014 and I have been to countless conferences within roles ranging from an admin to a secretary general. I’m originally Turkish, living in France and I came to study in Groningen for my exchange year. MUN has made me countless friends from all around the world that I still continue to talk to today, so I hope you guys can also make unforgettable memories in GrunnMUN 2022!

I am really excited to hopefully meet you all in person and have fruitful debates!