A Brief History of TEIMUN: The Oldest MUN in Continental Europe

A Brief History of TEIMUN: The Oldest MUN in Continental Europe 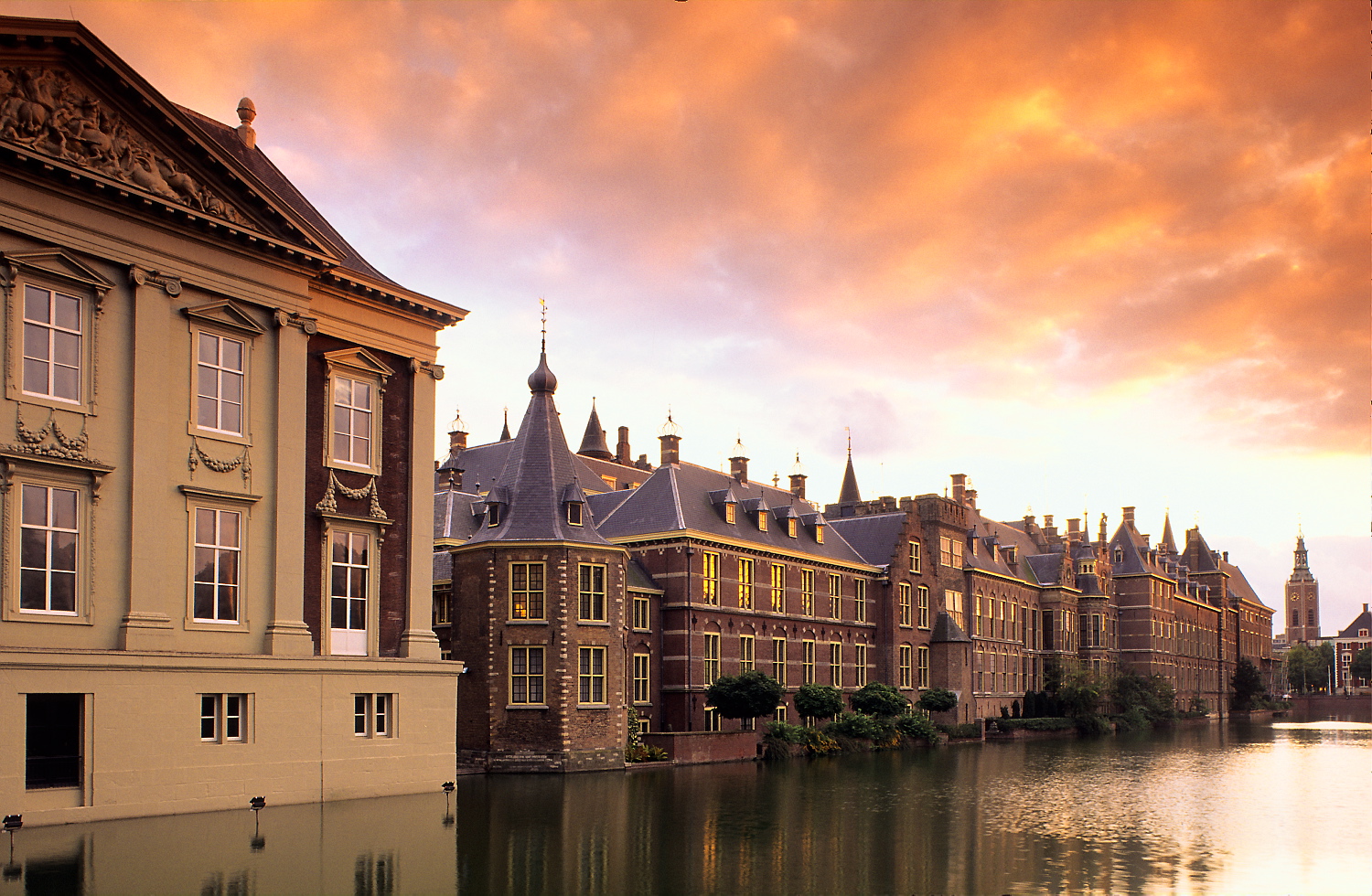 TEIMUN first came to life in 1987, when a group of American exchange students came to the Netherlands. These students were part of the United Nations Association of the USA (UNA-USA), and they believed it was about time that Europe experienced a United Nations simulation.

In the States, MUN had already been a long-time popular concept used to teach others about the United Nations and to provide practice and learning opportunities. At this point in time, European students were not impressed by the United Nations simulations, so the organizers had to work hard to make this happen. But their love for MUN and dedication to the cause paved the way for the very first TEIMUN conference ever.

It wasn’t always easy. Once their exchange was over, the UNA-USA students returned to the homeland and had to work hard to somehow continue organizing TEIMUN from a few continents away. It was a challenging time, and sometimes it was worth wondering whether the TEIMUN conference would overcome this distance. However, giving up was not an option, they persevered and dedicated many hours to making sure TEIMUN was successful.

Thankfully, there was light at the end of the tunnel. When SIB (Student Association for International Relations) Groningen took over the responsibilities for the organization of the conference, things took a positive turn. TEIMUN continued to grow into a truly international program, and eventually, the UNA-USA handed over all TEIMUN responsibilities to SIB, who in turn founded the SIB-TEIMUN Foundation on May 11th, 1993. The organization of TEIMUN became a Dutch enterprise run solely from Groningen.

For fifteen years, SIB-TEIMUN blossomed and prospered as it increasingly built a name for itself. All around, other MUN organizations started to pop up and European students started embracing MUN into their hearts. In 2008, TEIMUN decided it was time to spread its wings and fly the SIB nest. They became an independent foundation and since then hundreds of new students are falling in love with TEIMUN every year.

It’s been 32 years since the world has not seen the TEIMUN conference. For the first time in the history of our Foundation, the TEIMUN conference has been cancelled. We are deeply saddened by this. We are disappointed by the loss of cultural exchange that makes TEIMUN such a special place to visit. We are disappointed by all the debates and discussions on global affairs that we won’t be able to have. We will miss seeing friends that we’ve made over the past years, our true TEIMUN family. This is why TEIMUN 2021 will be an affair to remember. Be there and become a part of our history.